If you ask me where home is, I will say Chennai.  It is the city in which I spent the first and formative years of my life and it still is what I would call hime.

I grew up reading The Hindu.  The late great NMN, the Hindu’s music critic lived down the road from us in Indiranagar. Every evening, I would watch him walk down our road, while we played gully cricket.  Tall and lanky with his short wife, “Mami” as we called her following him, he was off to a concert.

Rosella Stephen has made The Hindu Weekend a must-read.  So I was touched and honoured when she orchestrated this conversation between me and Rakesh– whose work I enjoy and admire.  Don’t miss our video conversation here. and below. 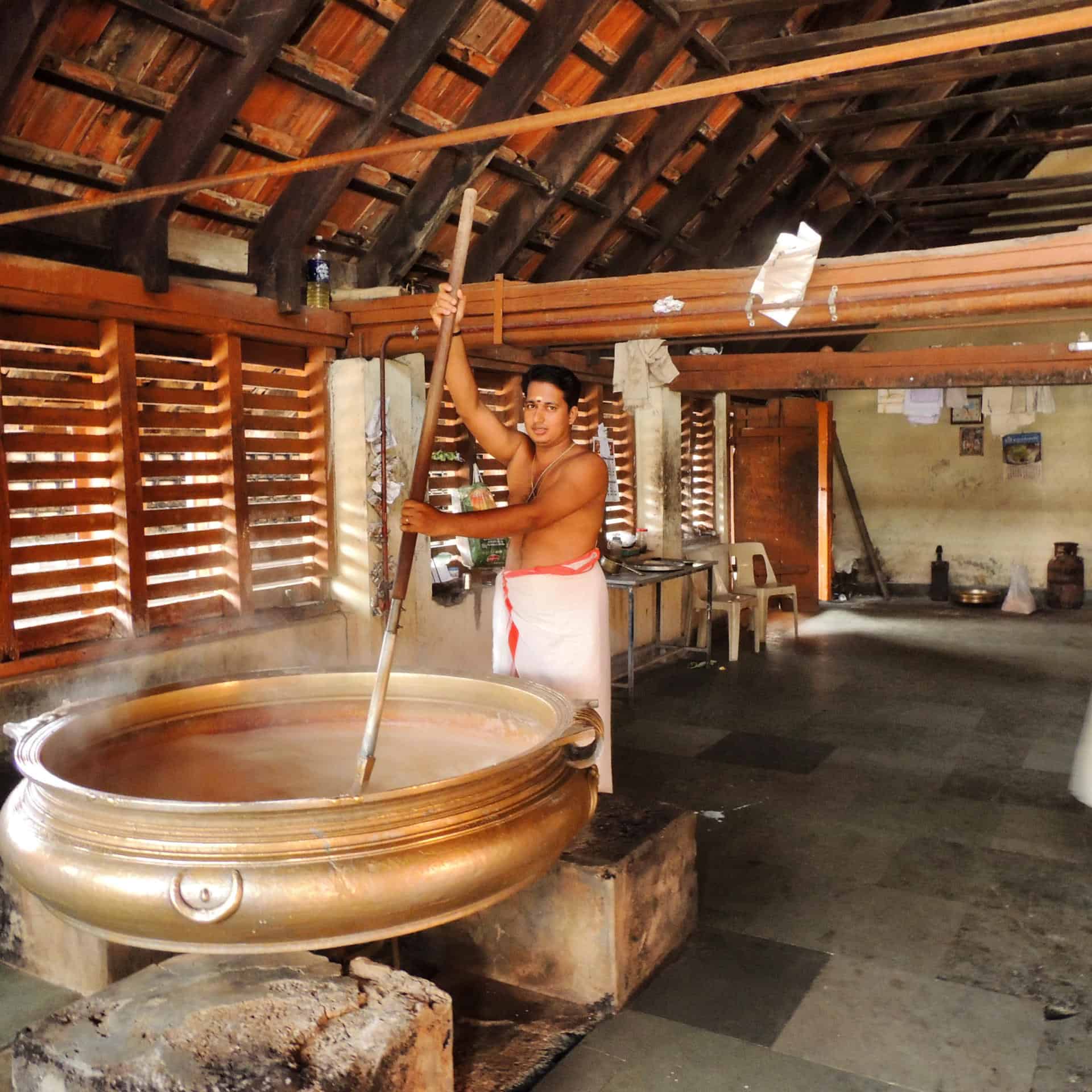 Narayan’s new book, Food and Faith: A Pilgrim’s Journey Through India(HarperCollins), is an attempt to understand her faith through the lens of temple prasadams. Calling herself a lapsed Hindu, who was first an atheist in her teens, then agnostic in her 20s, she says, “After having two kids, faith was a way of going back to my roots, finding meaning. The journey of writing this book also became a sort of pilgrimage.” Despite the current socio-political scenario in the country, she refrains from linking faith to politics, and discusses religion in broad strokes. In her introduction, she maintains that the book is written by a “sceptical seeker” and is largely about Hinduism, even though other religions make an appearance.

Raghunathan suggests that there is a stark contrast between temples in the South and Central/North India. “Here, we have a mediator who does the rituals, whereas even in Kashi Vishwanath Temple, we are allowed inside [the sanctum sanctorum] to do the abhishegam [anointing of the deity],” he explains. Narayan, who also wrote The Cows of Bangalore (2018), agrees that the experience at Kashi was “quite overwhelming” for her. That’s where prasadam comes in. “Food is a very earthly way to approach this faith,” she says. Her research included visiting and speaking to the priests and elders, and turning to ancient sacred texts, as well as works by Diana Eck (Banaras: City of Light, etc).

Apart from being delicious treats one can look forward to while visiting temples, prasadams can also tell us a lot about the region and society that created it, says Narayan. A prime example of agriculture and how it influences temple foods is the current Tamil month of Margazhi, where Vaishnavite temples serve ven pongal. “Hearty with rice and dal, with whole pepper for our ‘winter’ months and generous addition of ghee for warmth,” says Raghunathan. Both he and Narayan bemoan the loss of hundreds of indigenous rice varieties that were integral to regional cuisines. “Now, we uniformly have sona masoori,” sighs Narayan. Yet the tradition continues in places like Udupi’s Sri Krishna Matha. In keeping with the four-month fast called Chaturmasya vrat, where devotees give up dairy, greens and other ingredients in turn, “around Navratri, they serve chitranna [lemon rice] for the devotees and also offer it to the gods”, she says, as this is the period of the fast when lentils are avoided.

Modernisation has crept into the temple kitchen as well, we are told, as is the case of the Arulmigu Dhandayuthapani Swamy Temple in Palani. The famed panchamirtham (the first prasadam in Tamil Nadu to get a GI tag) now has fully automated production. “Which is great in a post-pandemic scenario, where we can have it shipped to us,” laughs Narayan. But she wonders what we have lost in the process, in terms of the “devotees who would come and make the offering by hand, and present it to Murugan”. Raghunathan agrees, saying, “During my travels, what I have seen is that the most delicious food can come out of the smallest, hole-in-the-wall places.”

Apart from Hindu temples, Narayan also talks about experiencing “the layers of tradition” in a Goan Christmas, a dargah in Ajmer, where there was qawwali and kesaria bhat, and being part of a Jewish Rosh Hashanah, or New Year with the Bene Israelis in Mumbai. “Each dish had meaning: a bowl of pomegranate signified bounty, there was head of fish and goat…,” she recalls. (In the book, she explains that the festival is all about leadership, about being the head, and so the choice to serve these particular portions.) The highlight from the Jewish meal for her was the halva, a sweet dish with coconut milk added for richness.

“However, there’s plenty I missed out on, including the Thirupathi laddoo,” says Narayan (both in the book and on video), since it felt overexposed. She had researched Jain and Zoroastrian shrines too, which did not make it into the book due to space constraints. All the more reason for a second edition of Food and Faith, then?

Food and Faith: A Pilgrim’s Journey Through India (HarperCollins) available in bookstores and online at ₹499 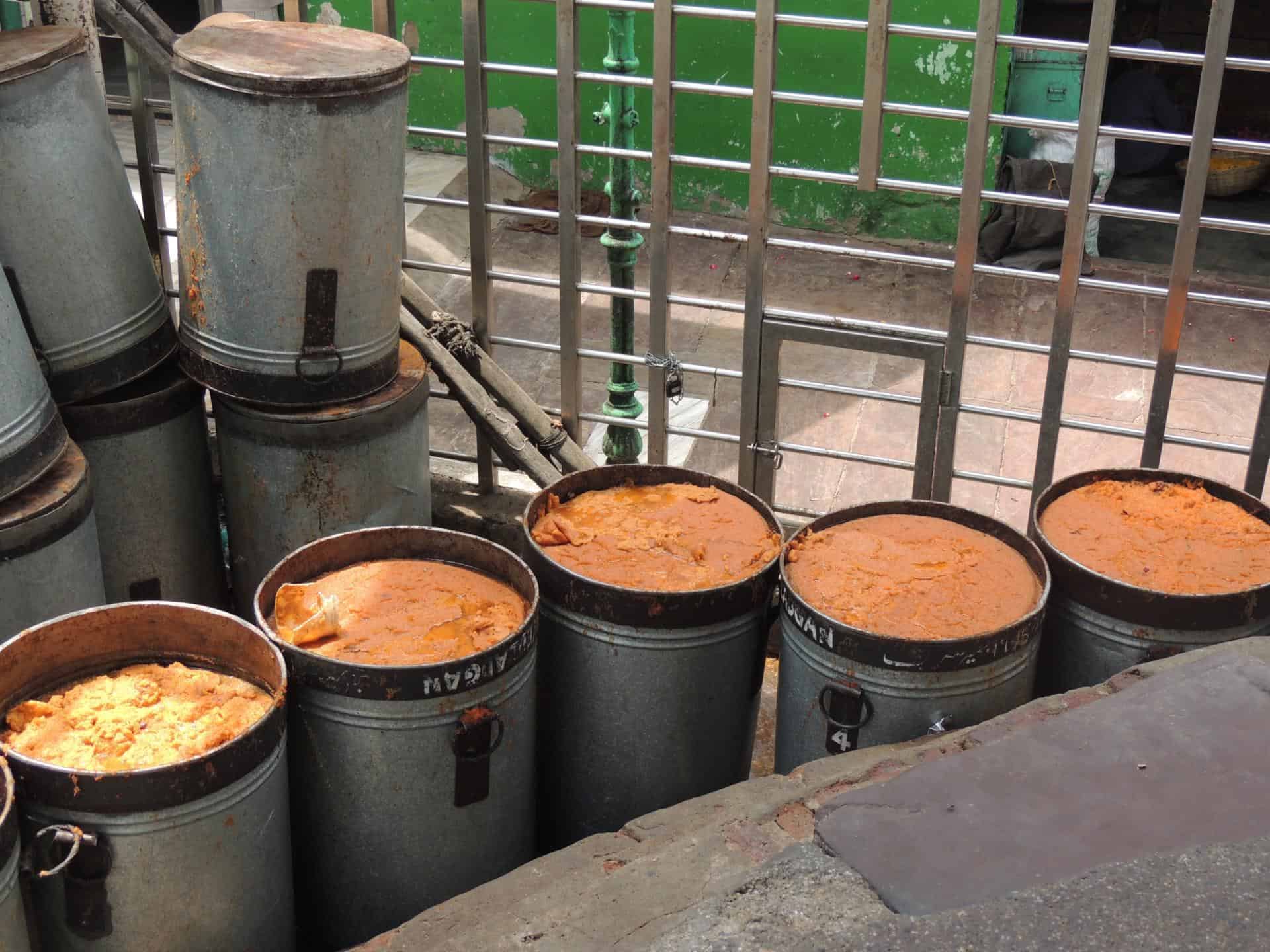