The best gifting ideas from 2014: for Mint Lounge

The best gifting ideas from 2014: for Mint Lounge

This could have easily been a photo feature.

It is just before Christmas. You are probably in the throes of figuring out what to buy for family, friends and co-workers. Here is a list of objects that you could consider buying for your near and dear. The logic of choosing these objects was simply this: I saw them during the course of this past year and they stuck in my head—because they are unique, innovatively designed, and beautiful.

Perrin Paris: Glove Clutch Eiffel How many of us wrap our hands around a clutch? Now imagine if we could slip our hands into a glove-clutch. I saw this on Instagram and wanted it instantly. The Perrin Paris glove clutch has turned the hand into an ornament. Prices start at $1,850 (around Rs.1.17 lakh). www.perrinparis.com/en 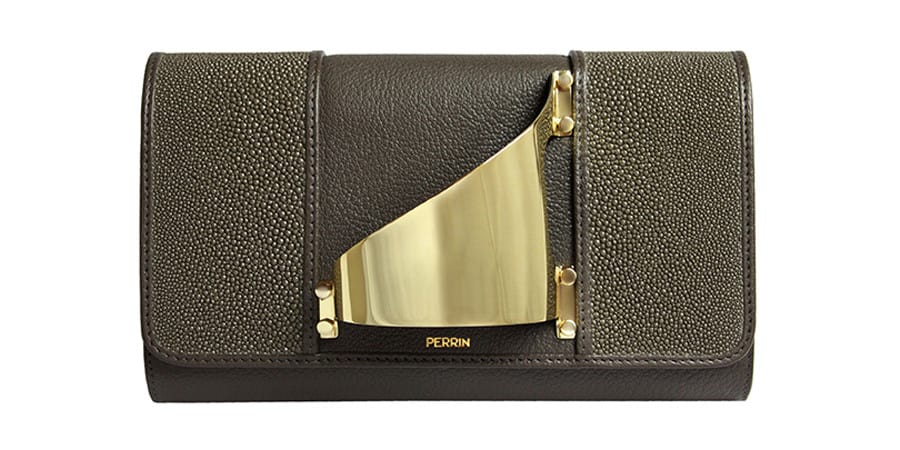 Sophie Hulme box tote in raspberry Because it has cute animal eyes on it. At $700 a bag, it is reasonably priced compared to what you have to shell out for, say, Dior’s stunning Be Dior Flap bag, which costs about $4,400; or LVMH’s Capucines bag, without the littered logo thankfully, that costs $5,600. www.sophiehulme.com 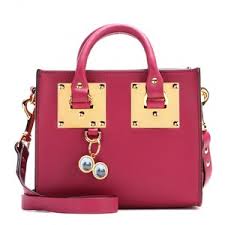 Dibbern China, Black Forest pattern, designed by Bodo Sperlein Dibbern China by Bodo Sperlein I saw this collection at the home of a woman who is part of my book club. It has haunted me since. Of course, at €28 (around Rs.2,200) a teacup, it is likely to remain in my dreams. But what a collection! German precision mixed with Japanese minimalism and a bit of Fornasetti’s whimsy. www.bodosperlein.com 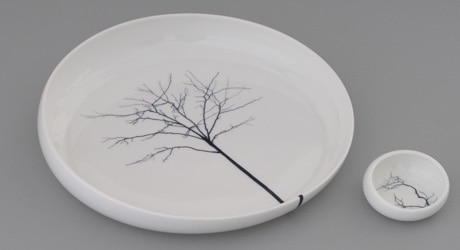 Lee Broom’s light bulbs Cut lead crystal bulbs by Lee Broom I saw these light bulbs in a magazine and loved them. They are made of cut lead crystal and the beauty is that you can do away with those ugly lamp shades that we use to hide incandescent bulbs at homes. These are perfect for India because all you need to clean is just the bulb itself. I thought they were made by designer Tom Dixon, but they are not. I discovered the name of the designer by typing in “crystal light bulbs” on the Internet. Lee Broom, take a bow. They are priced at £109 (around Rs.10,900) each. www.leebroom.com 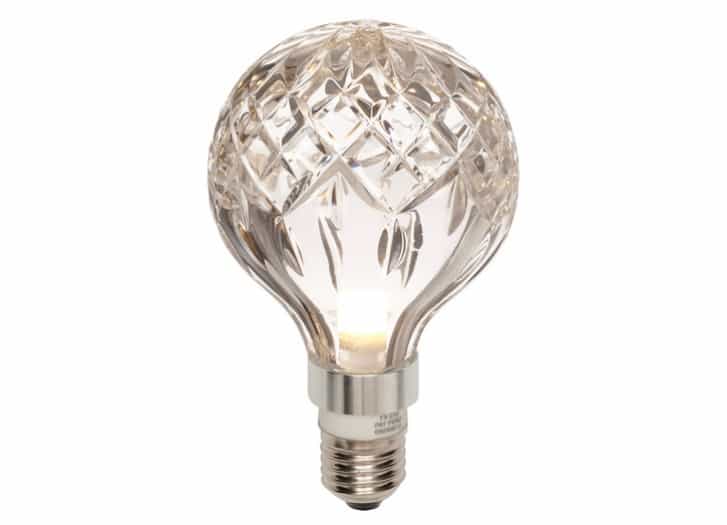 Akris I don’t own anything by Akris. I don’t know anyone who wears Akris. Actually, not true. I know of a Baltimore, US, based CEO of an Indian pharma company who wears Akris. But I wish I lived in colder climes so I could wear their winter coats. Their summer line doesn’t bust my cockles, but fittingly for a Swiss company, they know their wool. Just buy one of their wool coats and you can very well wear rags inside. You won’t take off the coat and nobody will have eyes for anything else. www.akris.ch/en 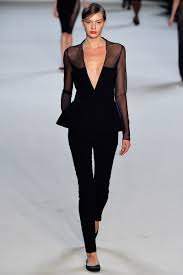 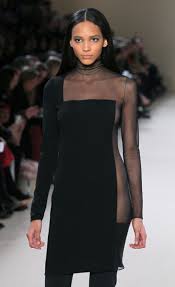 Fountain pens I love fountain pens. I own a Ratnam pen, a Lamy and a Parker Sonnet, all gifts. Were I to buy one, I would buy the Monteverde, because it is black, sleek and costs Rs.5,600 at William Penn—a far cry from the Rs.100 Camlin pen I used to write with but cheaper than the cult retractable Pilot fountain pen which retails at around Rs.12,000 on eBay.in. www.williampenn.net

Champ de Rêves pinot noir 2011 A bottle of Champ de Reves pinot noir 2011 I bought this at a wine store in Washington, DC because the winemaker had signed it. At $45 for a bottle, it is a luscious aromatic wine, particularly if you are one of those who was charmed by that famous monologue in the film, Sideways, about the “haunting” primitive beauty of a good pinot. This winery makes only one type of wine—pinot noir—and they make it well. Eric Johannsen, I have a bottle signed by you and it’s a keeper. www.champderevesvineyards.com

F Pettinaroli, Milano If I lived in Europe I would be writing these words on Pettinaroli’s papers. I tried ordering their Mignon organizers online and had a devil of a time. I satisfied myself with a Moleskine and our own Rubberband Paint Box series notebooks instead. www.fpettinaroli.it/ and www.rubberbandproducts.com

Javadhu-scented powder I bought this powder at the Khadi Gramodyog Bhavan in Kumbakonam. It is made in a small town called Mukkudal in Tamil Nadu. It retails in colourfully packaged 5g bottles for the magnificent sum of Rs.55 each. If you are done with khus, vetiver and rose, try javadhu. www.theammashop.org 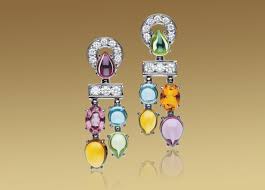 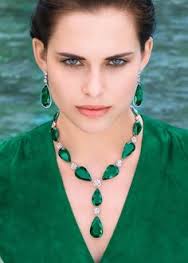 Shoba Narayan plans to buy a lovely teapot this Christmas season. Suggestions are welcome. Write to her at [email protected]