This appeared in Christian Science Monitor. India’s MMR statistics are shameful, something which I didn’t know. But there is a nice report called “State of the World’s Mothers” that outlines where India stands. The process is complicated because everyone has a view on how to get women into hospitals and take care of themselves. Given the number of interviews I did for this piece and the amount of information that I’ve collected, I imagine that I will write more on this important subject. 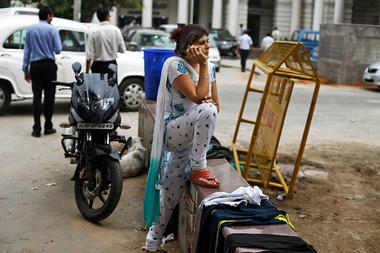 A commuter talks on a mobile phone in New Delhi, July 17, 2013. In bustling New Delhi, technology firms are pairing with the government’s village health program to work with rural women.
Altaf Qadri/AP/File

NEW DELHI
Subhi Quraishi believes that the solution to the high maternal mortality rates that have dogged women in rural India starts with a mobile phone.

Standing in his bustling New Delhi offices, Mr. Quraishi shows off the mobile “lifeline channel” that his software firm has developed to send nuggets of information to rural users. The app uses rhymes, songs, and interactive games to spread maternal health tips and rudimentary but crucial information.

India leads the world in annual maternal deaths, according to a 2013 report by the advocacy group Save the Children. The report notes that in rural India – especially in states like Uttar Pradesh and Bihar – poor sanitation and malnutrition are rampant and women often give birth in the “filthiest” area of the house. Newborns are placed on dirt floors and breast-feeding is discouraged under the notion that it will debilitate the mother’s health.

India has made progress on its millennium development goal to lower maternal mortality rates to 109 deaths per 100,000 births by 2015. It has cut the rate by 42 percent from 1990, when maternal deaths stood at 457 per every 100,000 births, but the United Nations says rates haven’t dropped quickly enough for India to meet its target by 2015.

ZMQ Software, the firm founded by Qurashi and his brother Hilmi, developed the “lifetime channel” in 2003. It aims to apply the skills of India’s fast growing technology and healthcare sectors to the problem and reaches 500,000 women. The information is sent through visual and sound-based reminders from the company’s server to the user’s mobile phone, bypassing the Internet.

“Once a woman registers herself on our system, and she is pregnant, she will get information every week pertaining to her week of pregnancy,” Quraishi says. “It sends timely information about immunization schedules for her children and pregnancy information for her.”

As the number of mobile phone users in India explodes (the country has the second largest number of mobile phones in use, below China and above the US), more women in rural locations have access to the technology. Programs like Qurashi’s are growing. He now competes against firms like Dimagi and BBC Media Action, who offer similar platforms. Yet there are still vast challenges to overcome, including many women off the grid, skepticism of modern practices, and government policies that health care experts say are inadequate.

ZMQ, along with a handful of other Indian technology companies, is working with ASHAs – or Accredited Social Health Activists, government-sponsored volunteers – who are at the forefront of India’s battle against maternal and infant death.

The program, whose name means ‘hope’ in Hindi, is roughly similar to the community health workers or ‘barefoot doctors’ of China, Iran, and Bangladesh. Instituted by the Indian government in 2005 with a goal of establishing at least one ASHA per village, there are currently about 900,000 of them. The program consists of village-based volunteers who get small monetary incentives when they achieve outcomes like ensuring that a pregnant woman delivers in a hospital.

ZMQ works with ASHAs by sending their “lifetime channel” information to the pregnant women and to the ASHAs working with them.

What do you need for delivery?

Anita Kumari is an ASHA worker in rural Bihar, one of the poorest Indian states. She works in Sigriyawan, a small village two hours outside the state’s capital. She monitors the women and children in her charge and visits the homes of pregnant women regularly.

Hina Kumari, one of her charges, is in her seventh month of her first pregnancy. She lives in a thatched hut without running water or electricity with her in-laws. Chickens and a pig run around the mud floors of the single room hut. Anita asks her to repeat all the things she needs before her delivery next month. “Clean sheet of cloth, clean blade, clean water in a clean bottle, clean change of clothes for me and the newborn baby,” Hina recites.

Anita uses her mobile phone and a health booklet to send reminders – to herself and her charges – about what health service is due to whom and when.

Despite the enthusiasm for harnessing new technology, a daunting challenge still remains. India’s progress has been slow and many rural women remain disconnected from technology or urban best practices.

Developing apps will only do so much, says Professor Mathew George from the Center for Public Health at the Tata Institute of Social Sciences in Mumbai, who has argued in papers that India’s high maternal and infant mortality rates are in part due to the failure of the state to ensure public health functions like nutrition and sanitation for the state.

“Technology by itself will not work until the structures are in place to support it,” he says.

The ASHA program has its critics too. They say that it only addresses some of the causes of the maternal mortality rate and operates in much of a vacuum. “There are multiple programs running with little coordination at the district, state or central level,” says Rama Baru, a professor of health policy at Jawaharlal Nehru University in New Delhi.

Quraishi acknowledges the criticism, but maintains that using technology for a step-by-step start to the problem is a good place to start. Eventually, he hopes to add other ‘lifeline’ material to the app, including English lessons. 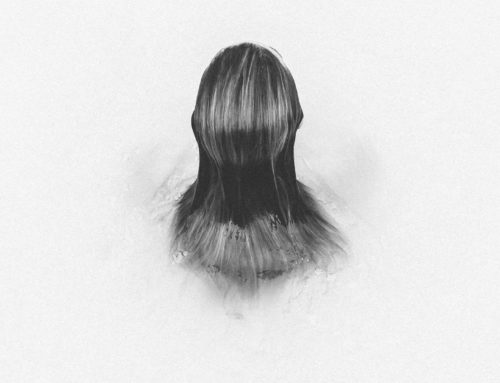 Women, work and the pandemic Gallery

Women, work and the pandemic 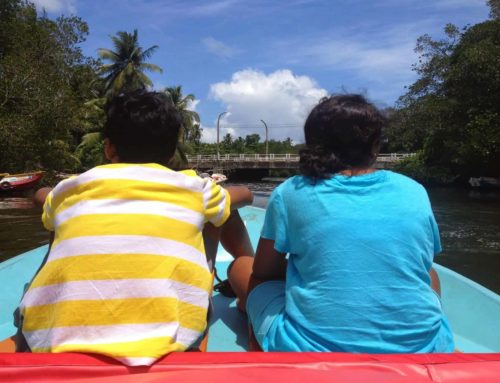 Do spouses compete or coexist? Gallery

Do spouses compete or coexist?