Can planting a tree save your marriage?

Can planting a tree save your marriage?

How we use apps to reduce phone time

My life has become a major distraction because of my cell phone. So said a 2016 study published in the journal Computers and Human Behavior. Do you feel this way sometimes? I do. My name is Shoba Narayan and I am a cellphone-aholic. It is my go-to device for comfort, boredom (Instagram), connection (Facebook), intimacy (WhatsApp groups), and productivity (Notes). I have 43 apps, each of which guarantees a dopamine hit (a feel-good hormone), and many of which I rarely use. But like fenugreek in the kitchen, it is good to have them there.

Phubbing is a portmanteau of phone-snubbing, which is ignoring the person with you in favour of your phone

I have five birding apps, four meditation apps, multiple fitness apps which have all failed to motivate me, an Indian calendar called Panchang to figure out when my parents fast, a business card scanner called Haystack which is very useful, and more games than I care to admit. I touch my phone more often than my spouse, I connect with family through it and seek it out like a secret lover every chance I get.

Like most folks addicted to their devices, I am often disgusted with my behaviour. I have to do a digital detox, I tell myself. I make grand plans of switching off my phone at 7pm and sitting cross-legged in Buddhist nirvana hoping that clear and present ideas flow into my head. I nag my spouse to “stop being on the phone,” so that he can set an example.

The penny dropped after a lovely family get-together. Instead of laughing, mocking and taking apart the party like we used to do way back when, the four of us – my husband, me and the kids – got into the elevator, whipped out our cell phones in unison and began tapping and swiping. It was ridiculous. We were, according to the latest jargon, “phubbing” each other. The word is a portmanteau of phone-snubbing, which is ignoring the person with you in favour of your phone. And how many times have we done that – in public, furtively, and with apologies (“I just need to check this message, sorry”).

The study was on spousal satisfaction and since I was seeking to improve mine, I read it. I don’t know if it is the same in your marriage but I bug my spouse to put his cell phone down. I pretend that I am doing it for his sake, because it is good for him, like taking vitamins, but really, it is a call for attention. At least, that is what the study said.

“Partner phubbing (Pphubbing) can be best understood as the extent to which an individual uses or is distracted by his/her cell phone while in the company of his/her relationship partner,” the summary began. Didn’t we all do that? After all, what is the point of a spouse if you cannot take him/her for granted and choose the cell phone over them? But then came the kicker. The study said that those with “anxious attachment styles” reported higher levels of cell phone conflict than those with less anxious attachment styles. 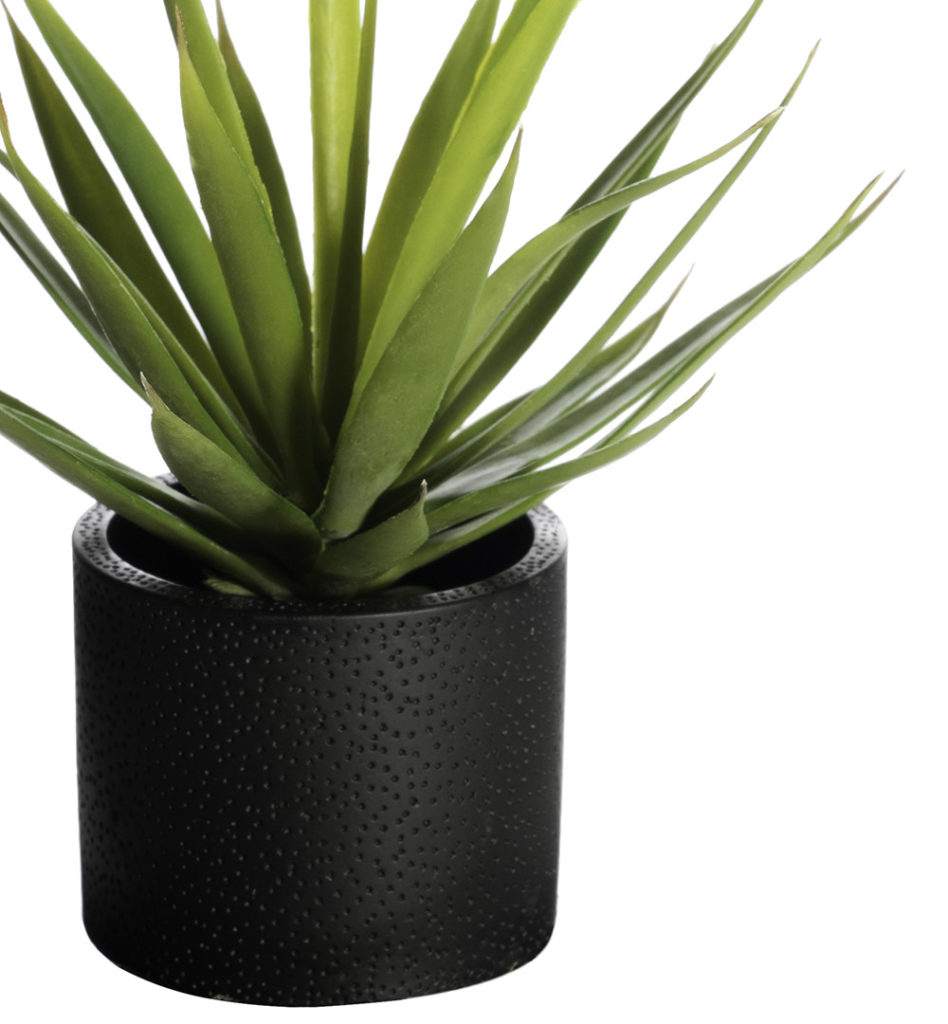 In other words, I wasn’t merely bugging my spouse to choose me over his phone. I had an anxious attachment style. It must be true. My spouse has no problem when I am on the phone. He nags about other things – being punctual to anywhere is his pet peeve – but he doesn’t care if I use the cell phone, probably because he wants to be left in peace to use his. But I? I see the cell phone as his mistress. Someone that my husband turns to over me. The ideal scenario would be if I could use my phone with impunity but he ceases and desists all cell phone usage the minute I walk into the room. He doesn’t Pphub me in other words.

What then is the solution? One couple I know decided that they would end each day by sitting beside each other for 15 minutes – without phones. The idea was that they would talk to each other about their day and connect with their feelings. “The prospect is terrifying,” the husband confided to me. “But hey, she wants it and so we are trying it.”

The experiment lasted two days and guess who called it off? The wife. She Pphubbed her husband.

My solution is very novel. It is an app. Called Forest. I plant a tree in the app. It grows. If I pick up my phone, the tree dies. I can prescribe the time it will take for the tree to grow. For now, I am following the Pomodoro technique (look it up) and have said that my tree will grow in 20 minutes. Twenty long minutes without checking my phone? I must be nuts. Or is this the road to sanity? I don’t know. Worse, it’s reached a point where I cannot differentiate.

I will keep you posted about my trees.