Suhas Mahesh talks about the pleasures of Sanskrit and physics. Thank you Suhas!

When I contacted Suhas Mahesh, he wanted to talk about three things.

1. Can Sanskrit as a language be removed from its religious roots. Is that possible?

2. How do we rejuvenate indian culture using Sanskrit as a tool.

Suhas Mahesh is an undergraduate at the Indian Institute of Science. Though blissfully wedded to physics during day, he ekes out time to woo language at night. Despite his diplomatic insistence that he loves all languages equally, sources close to him reveal that he has a special corner in his heart for gīrvāṇī. Half of his free time is spent oohing and aahing over beautiful words. The other half is spent convincing others they must be oohing and aahing too. Suhas’s other interests include philosophy, aesthetics, electronics and etymology. He also dabbles in poetry, Classical Latin and Carnatic music. He can be reached at [email protected] 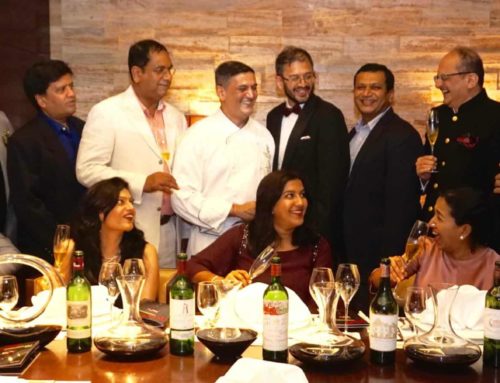 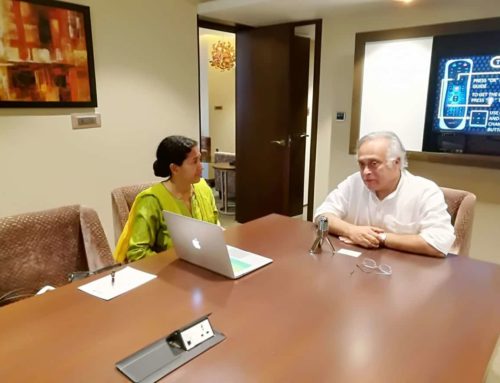