What a treat to write this piece! Wish there was room to put some more photos in the paper. So included some below.
This is the first LV bag that I love, love, love. I saw those Michelle Williams ads that are all over the place and thought, “I want that.” If it didn’t cost 5000 Euros, I would buy it. I may still. Damn, I want that bag.
Just gorgeous. 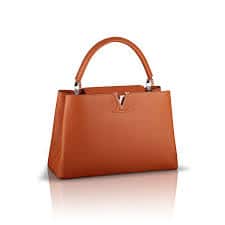 Claire Malet is my new favorite. Just look at her work here. 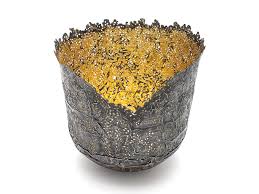 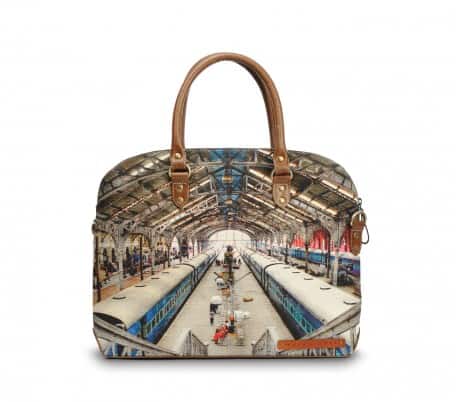 I imagine that the tradition of gift-giving began when a Homo erectus man approached a female and handed her a hammered piece of rock with a shy guttural grunt. It wasn’t an object she needed or wanted. It was an object that expressed his heart’s desire better than words. And thus, the first gift was born.

How far we have come in the gifting universe. Gifts are no longer objects of affection. Instead they are demands or at best, aggressive suggestions about what a person needs and wants. The proliferation of wedding gift registry in which people list out what they want right down to the last fork and bathroom rug makes the notion of “it’s the thought that counts” seem quaint and outdated. After all, why do you have to think when the receivers have done all the thinking for you? Corporate gifts would seem an oxymoron but aren’t. 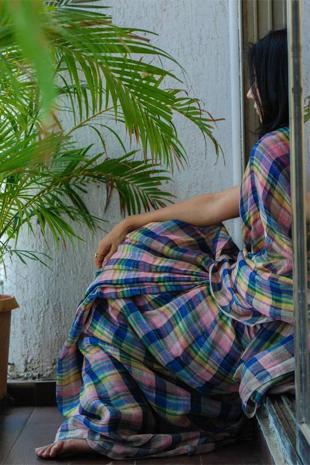 At the very least, gifts should show that you have some inkling of the person’s tastes and personality. Take the covetable Louis Vuitton Capucine bag with its attachments that look like Cartier bangles. You would give it to a woman who hated Murakami’s graffiti on those bags and who values discretion. No logo sprinkled bags for her. She only buys Céline or Chloé, and now perhaps this.

American philosopher Ralph Waldo Emerson, ever the Utopian, said: “We must convey to someone a gift that properly belonged to him in character and was easily associated with him in thought.” With what do you associate your loved ones when you think about them? Is it the latest Kilian Hennessy perfume and not just because the creator looks sexy?

Or a Fornasetti plate because Lina Cavalieri vaguely reminds you of Nutan or Madhubala? 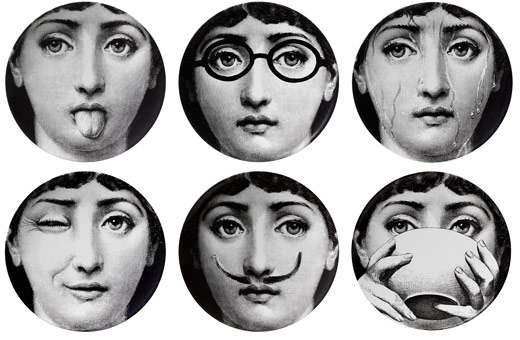 Is it the Bose speaker system that follows the adage that Hindustani classical music should make the windows rumble? Or the Dior skirt from Raf Simons’ 2013 collection because you like his floral Asian touches on Dior’s traditionally superb cuts? 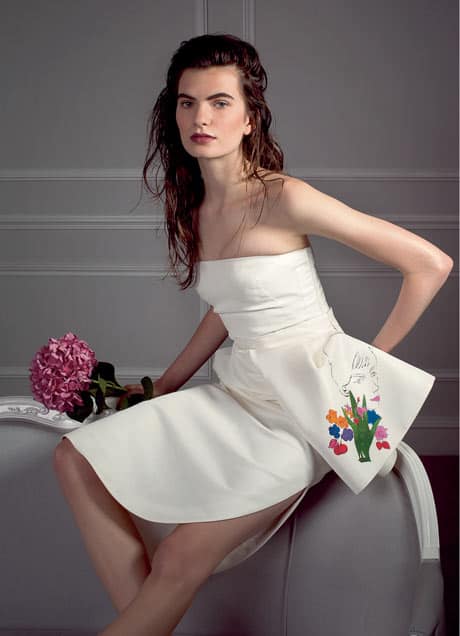 Then again, these are safe choices. If your wallet has weight, these are no-brainers because I cannot think of a person who will not like a Tom Ford suit or—for the sake of alliteration—a Thomas Pink shirt.

The best gifts take risks and introduce the receiver to things that they didn’t know they wanted—be it a portrait of Mahatma Gandhi to an impressionable young girl; or artist Vibha Galhotra’s ghungroo beehives for a dance studio; or the latest analogue watch from Titan, aptly named Edge, to someone who only sports Patek Philippe; or any of Anavila’s special capsule saris from Bungalow 8—take a look at their wonderfully draped models on Facebook—to a woman who doesn’t wear saris and if she does, only the Hermès ones. Sure, there will be the odd failure. I once gave my mother a Satya Paul sari in grey. After a wedding, she wanted to take a nap. “Give me that one in that dirty grey,” she asked. It had become her nightie. Any Kanjeevaram connoisseur will view laser-cut saris as spurious and of low quality. Ditto with diamonds. If you cannot afford Graff, consider Hanut Singh or Alice Cicolini. 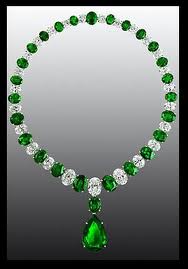 Luxury is handmade products that aspire to perfection. The Japanese notion of wabi-sabi puts a spin on this with a few strokes of studied imperfection. One gift-giving method is to patronize Indian crafts and designers. Under Coppre, a niche enterprise that is supported by Intach (Indian National Trust For Art and Cultural Heritage), designer Rashmi Ranade patronizes Tambat craftsmen of Maharashtra who beat copper to produce urulis, jugs and my favourite, the Spartan Platter, which even the UK artist Claire Malet, who does exquisite metalwork, would enjoy.

The Chennai railway station bag from Nappa Dori almost made this Chennai girl weep with homesickness. The storyteller’s lamp from At-Tin is not practical but then, which story is? The Borosil pickle jars with their beautifully carved covers from Anantaya make a showpiece of the humble homemade pickle. I am sure there are more. I am looking for an all-encompassing website or weekly newsletter that curates and updates interested readers in Indian designers and crafts.

There is one thing that I have been unable to find. I love botanical illustrations and was looking for Indian ones. The only artist I could come across who was even close to what I am looking for is Hemlata Pradhan , who does lovely limited edition prints of India’s wild orchids. Now, if I could only find such illustrations of the peepal leaf, or the lotus stem, that would be something wonderful. 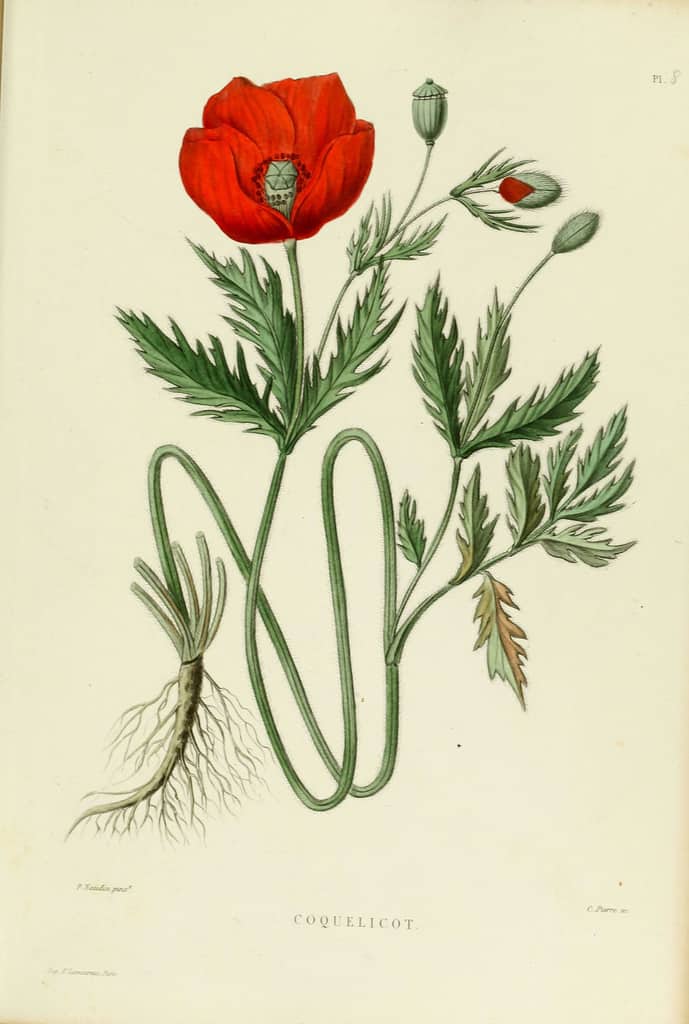 Shoba Narayan surfs Phantom Hands (Phantomhands.in) for an antique Indian clothes rack similar to the one in her grandfather’s house.