About Vishnu for the Yoga Journal

About Vishnu for the Yoga Journal

About Vishnu in the Yoga Journal

Vishnu lives in luxury, but this Hindu god will abandon his opulent ways to take human form and save the world from evil.

In Indian films known as “god movies,” Vishnu and his consort Lakshmi, the pale-skinned goddess of wealth, are shown living in absurdly luxurious surroundings, wearing golden crowns, glittering jewelry, and silky robes, and surrounded by clouds of fragrant incense.

But Vishnu is known as the preserver of the good, and in keeping with that role, he repeatedly assumes human form and goes forth to rid the world of evil. The most famous of his incarnations are Rama, a devout and dutiful prince, and Krishna, a born prankster and the revealer of the profound teachings of the Bhagavad Gita.

Rama, the hero of the great Indian epic poem the Ramayana, epitomizes the virtues of filial obedience, loyalty, and honesty. When his own father is tricked into banishing him, Rama utters no protest and continues to serve the full term of his exile even though his father dies long before its end. In return, Rama commands extreme loyalty—from his wife, Sita, who follows him into exile and willingly undergoes trial by fire to prove she has remained pure while kidnapped by another man; from his brother Lakshmana, who leaves his own wife to accompany Rama; from the monkey god, Hanuman, who spends his life in Rama’s service; and, to this day, from legions of Hindu devotees all across India. Mahatma Gandhi died uttering the name of Rama, and in North India, a common greeting is “Ram Ram,” instead of “Hello.”

Mischievous Krishna is Rama’s opposite. He’s usually up to no good, whether enlisting his pals to help steal the butter pots stored high in his mother’s kitchen; hiding the clothes of the gopis, the cow-herding girls, as they bathe naked in the river; or playing sensual music on his flute, driving the gopis faint with longing. Despite these tendencies, Krishna is the teacher who reveals the lessons of the Bhagavad Gita. Exploring some of the most difficult of spiritual issues, including the nature of reality and humanity as well as the central problems of human existence, the Gita remains one of the most important books for any yogi as well as one of the world’s great spiritual classics.

The idea of karma yoga—the yoga of right action—is a centerpiece of Krishna’s message in the Gita. He teaches the importance of striving to do the right thing simply because it is the right thing, not because of the spiritual merit it might bring. Like all of Vishnu’s incarnations, Krishna reminds us to do our best to make the world a better place. 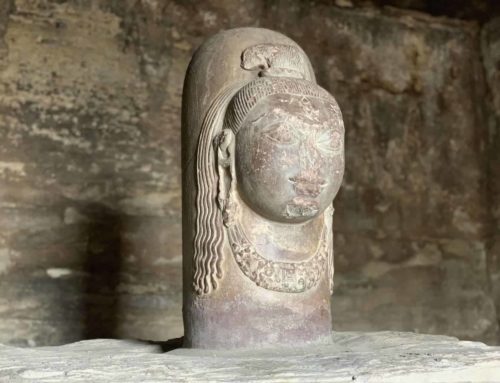 Book review of Where the Gods Dwell Gallery

Book review of Where the Gods Dwell 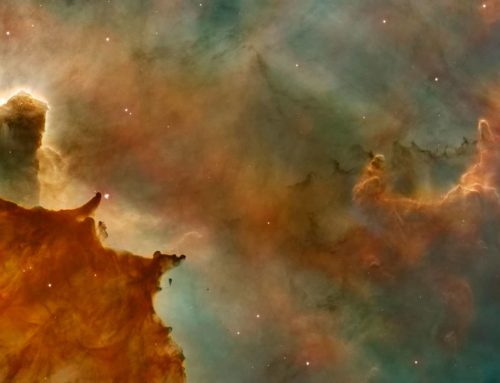 What dreams are made of Gallery

What dreams are made of 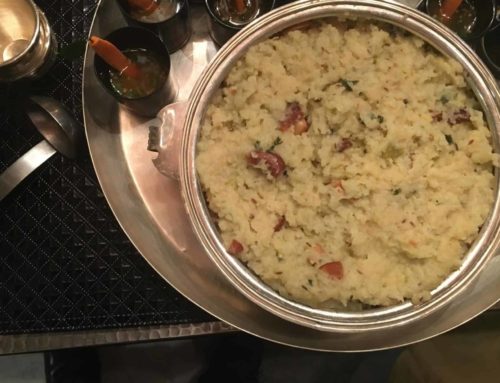 Conversation between two foodies for The Hindu Weekend Gallery 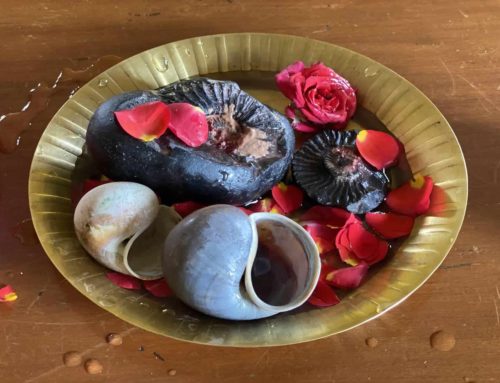