The Question of our Time. 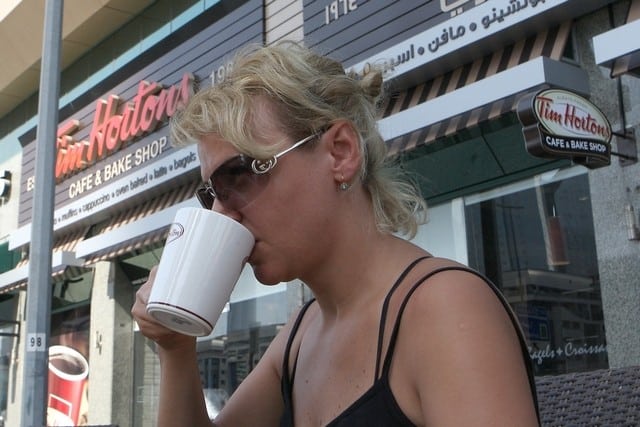 How can we stay rooted in our own culture in a globalised world?
Shoba Narayan

What makes you who you are? Is it genes? Or culture? Is it the environment that you grow up in? If it is environment, what aspect of it influences you the most? Is it family, school, college, friends, teachers? These are the questions that interest me – culture and identity and how they dance with each other within a person and across time.

Why do some cultures transmit their values better than others? How does a culture reinforce identity?

The milieu that I grew up in involved a close relationship between generations, between grandparents, parents and children, all of whom either live in the same house or met each other often.

We ate foods that were contained to a region. Our daily meals were south Indian dishes like dosa and idli, mixed with the occasional north Indian dish.

We didn’t eat out very much, and when we did we went to Indian restaurants. We listened to Indian music – Carnatic music, Tamil and Hindi film songs.

We didn’t know too many foreigners and that was normal.

I remember the first few English movies that I saw. They were Poseidon Adventure and Towering Inferno. The fact that I remember them vividly perhaps means that I didn’t see many Hollywood movies.

We listened to a few western bands – Abba and Boney M — mostly to appear cool to our college friends. Although we tried to wear jeans and T-shirts, we were most comfortable in loose Indian clothes like the salwar kameez.

The fact that this list is so specific to a particular region and time says something about me. My time, the time when I absorbed external influences, was Madras in the 1970s and 1980s.

An Indian growing up in Kolkata or Mumbai, Darjeeling or Ahmednagar would have a different set of specifics; a different set of regional particularities. The food they ate, the clothes they wore, the books they read, the movies they watched – all would be different and specific to that region. But every region with a strong sense of identity operated (and perhaps still operates) within a narrow bandwidth in terms of the food they eat, the clothes they wear and the lifestyle they enjoy.

It seems to me that the more narrow your world is, the tighter your sense of identity. My parents grew up in small towns and their sense of self is very particular.

Today that is no longer possible because we live in a world where information and identity are very porous. There’s a lot of give-and-take.

Today, I wear western clothes as well as Indian clothes.

I bought a lovely scarf in Dubai, which is made by the French fashion house, Hermes; and I wear it in India, paired with a sari. Objects and values flying across cultures; global versus local, reflecting the shifting sands of time.

My question is this: how does one stay rooted and local while living in a global world? I realise that there is no one answer to this question, but what is yours? Is it Islam, or Arab values, or a language, a constitution, a culture?