Photo: Haveli Dharampura
Shoba Narayan
In January 2015, the urban development ministry launched the Heritage City Development and Augmentation Yojana (HRIDAY) project. The focus was to develop heritage cities in a holistic manner. Europe does this best, by preserving even the smallest city’s unique character and appeal, and converting it into tourist revenue.

India is all potential. We have hundreds of cities and towns that have regional and specific aesthetics that would not just reflect the diversity of this nation but also prove to be a powerful magnet for monied travellers seeking experiences that are off the beaten track.

Yet, they remain off the beaten track or at least off the radar of global travel agents who curate exactly such heritage experiences for their wealthy clientele.

HRIDAY has identified 12 cities as heritage and worth preserving: Ajmer (Rajasthan), Amaravati (Andra Pradesh), Amritsar (Punjab), Badami (Karnataka), Dwarka (Gujarat), Gaya (Bihar), Kanchipuram and Velankanni (Tamil Nadu), Mathura and Varanasi (Uttar Pradesh), Puri (Odisha) and Warangal (Telangana). The project has a budget of Rs500 crore and has an end date of November 2018, according to the HRIDAY website.

How do they plan to do this? Through a laundry list of improvements, many of which have to do with laundry: water supply, sanitation, drainage, waste management and also infrastructure development of “approach roads, footpaths, street lights, tourist conveniences, electricity wiring, landscaping and such citizen services”, according to the project’s website.

So far, the only updates are online. Telephone calls to the HRIDAY office seeking comment got only a promise of a callback, with no action. The heart (or hriday) of the matter is whether this will remain just another ambitious project on paper or whether it will influence the tourists who come to India to visit spots besides the golden triangle.

Relative to what it can offer, India’s tourist numbers are abysmal. Some 8.03 million tourists visited India in 2015, according to the tourism ministry. In contrast, a single museum—the Louvre—welcomed 8.9 million tourists in 2015.

Many states in India call themselves open-air museums, but have little to show for it. There is hope, however, and it lies in the authentic experiences that small-town India and its neighbourhoods engender. In this increasingly globalized and sanitized world, authenticity, you could argue, is the highest luxury.

Luxury and taste—or, for that matter, luxury and style—don’t necessarily go hand-in-hand. Both taste and style imply something distinctive, unique: a product or service that espouses a point of view rather than merely an agglomeration of expensive ingredients. A sum that is greater than the parts.

This is why large luxury hotel chains are overstating when they talk about their properties epitomizing taste and style. They typically put together marble bathtubs, Nespresso machines, Frette linen, Turkish bathrobes, Forest Essentials toiletries, customized pillows and the latest docking station in a manner that they hope will be universally appealing. A one-night stand for a traveller that is comfortable, but not necessarily memorable.

In order to be memorable, you have to take the risk of not pleasing all your customers, which large chains with 277-room properties cannot do. Ergo, the invention of boutique hotels, typically owned and managed by one family, if not a single person.

India has several of these. The Bangala and Visalam in Chettinad, Malabar House in Kochi, House of MG in Ahmedabad, Vana in Uttarakhand, many of the properties belonging to the Neemrana and CGH Earth chains, and Haveli Dharampura in Chandni Chowk, Delhi—which is where this article zooms in.

Chandni Chowk is the street of dreams. A place where brides come to shop for jingling glass bangles; and where all of Delhi goes to “gallis”, or tiny lanes, each specializing in one type of food: lassi, paranthas, sweets.

There has been little by way of decent accommodation in this ancient part of Delhi. That changed recently with Haveli Dharampura, restored by father and son: Vijay and Siddhant Goel. The father is India’s sports minister. They have converted a crumbling haveli into a boutique hotel where kathak dance performances punctuate the night and tabla artistes come to play.

“We thought we would finish restoring it in six months. It took six years,” says Vidyun Goel, who coyly introduces herself as “belonging to the family that owns the property”. She is, in fact, Goel’s daughter. She runs an NGO called Toybank, and is at the haveli to check up on things. Her brother, Siddhant, is more hands-on, she says.

Restoration, renovation, conservation—the jargon around architecture can be confusing.

Restoration implies a reversal. Architects painstakingly repair a home or monument back to what it originally looked like. Mumbai’s Mani Bhavan is an example.

The term that architects use for boutique hotels that convert and restore old buildings is “adaptive reuse”. As Bengaluru-based architect Naresh Narasimhan says, “Just because a building is old doesn’t mean it is gold. Many of them are made of mud.” Narasimhan restored an old mansion into what is today the National Gallery of Modern Art in Bengaluru.

According to the Handbook of Conservation of Heritage Buildings put out by the Central Public Works Department, heritage conservation in India goes back to the 14th century, when Firoz Shah Tughlaq passed an order to protect heritage buildings. The establishment of the Archaeological Survey of India in 1861 gave a fillip to conservation and restoration.

Mumbai has always been the vanguard for heritage preservation. In Delhi, sections of the old city are ripe for restoration and conservation. How to do it in a self-sustaining manner is the challenge. Haveli Dharampura may offer one model.

What Haveli Dharampura gets right are its proportions and authenticity. There is a reason why many of us feel good when we visit our grandparents’ home, and it has nothing to do with cuddles or candy.

Rather, it is about nostalgia; about being in a place with reassuring proportions—staircases narrow enough for a child and rooms large enough for a joint family, which is how the havelis of old Delhi are built.

Dharampura’s restoration pays attention to the milieu and aesthetic of the time in which it was constructed. Rooms are named after the gates that guarded the old city of Shahjahanabad, as the area was known. There are decorative tiled floors, old lamps and lots of little details specific to the period in which it was built.

Today, the hotel has kathak performances on weekend nights, and indeed, the property seems to be made for such flamboyance.

The marble courtyard in the centre forms the hub of the mansion—visible from everywhere.

On one side is an old-fashioned safe where the original owners hid away their money.

Many of the tiny bedrooms have been joined together to form the larger rooms necessary for a boutique hotel.

Bathrooms have been contemporized to include showers and western toilets. This, then, is how an ancient building is adapted for modern use.

Chandni Chowk is full of such buildings. Yet, very few families can afford to update them. It requires a large investment, knowledge of the legalities, familiarity with the intricacies of the government departments that need to be placated in order to obtain real estate permits, and the sheer willpower to see the project through.

Vinati Dev is part of the 10th generation of the family that owns the well-preserved Chunnamal Haveli in the heart of Chandni Chowk. Dev runs a family business in Delhi. Her maternal grandfather Kishen Pershad’s ancestor was Lala Chunnamal. She spoke at length about joint families and memories from her mother who belonged to the haveli.

“The situation with most havelis has to do with complicated ownership, which makes resale and restoration harder than single-owned properties,” she says.

While several hoteliers have approached the family to take charge and do the work, as it were, none have closed a deal.

Large private homes, whether in Chettinad or Chandni Chowk face the same issue. “We are losing heritage housing stock at an alarming rate,” says conservation architect Abha Narain Lambah. “Unless privately held heritage is viewed at a policy level, this situation will continue to plague the amazing havelis, not just in Shahjahanabad (Chandni Chowk), but also Shekhawati, Mathura, Kanchipuram and other cities.”

Today, thanks to the work done by organizations such as the Aga Khan Trust for Culture and the ASI, large monuments such as Humayun’s Tomb are painstakingly restored.

Along with these edifices, forts and monuments, thought needs to be given to the smaller jewels that include old family houses that dot the country. These are accessible to tourists in a much more intimate fashion. Visiting them and living within their walls will sensitize Indians to the charms of our heritage.

The time has come for heritage conservation experts—in government or with private NGOs—to shine the spotlight on family havelis.

The solutions can be complicated and legally labyrinthine: incentives, grant programmes, resettlement options to family members living in the heritage home and rethinking the Rent Control Act.

But once they are untangled, it will free up the countless houses that exist within India to become heritage havelis kitted out for the Airbnb generation. 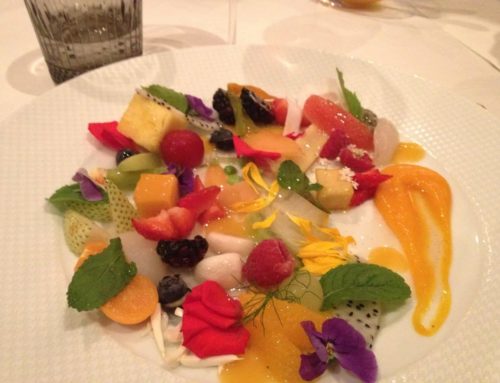 About hotels and service Gallery

About hotels and service 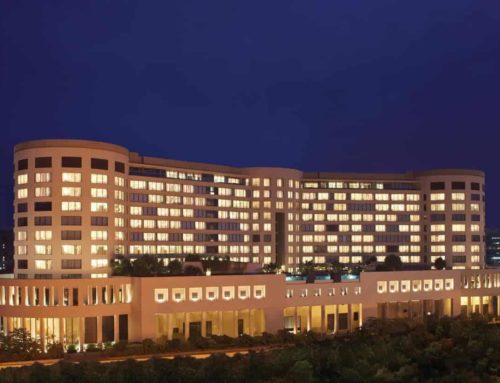 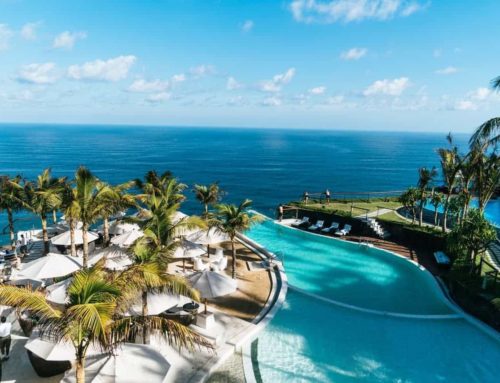 Hotel Reviews for The Telegraph UK