About Indian Wine for Mint Lounge

About Indian Wine for Mint Lounge

The wine club that I belong to is informal and wonderful. We meet, drink good wine and talk about life.
Below is a wine we drank recently. 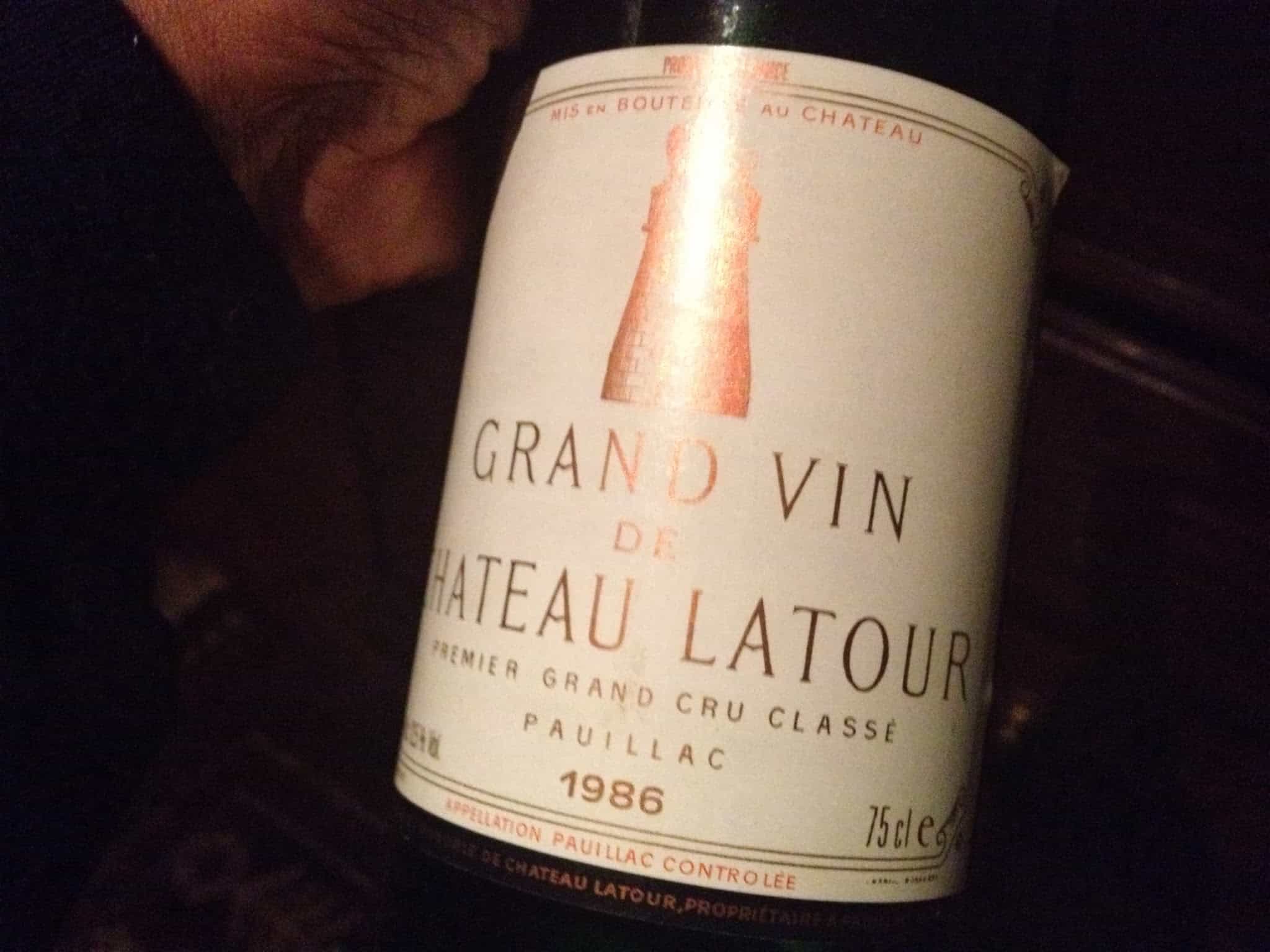 Just kidding. That was a gift from my wine-collector brother-in-law. At the Oberoi Bangalore, we tried this and it was amazing.

I am on the phone with Xavier de Eizaguirre, whose name is less consonant-ridden and hard to pronounce than a self-respecting south Indian name (Venkataramanan, for instance). Eizaguirre is the chairman of Vinexpo, a trade fair for the wine and spirits industry. He is in Mumbai to drum up support for Vinexpo Asia-Pacific 2014, which is to be held in Hong Kong from 27-29 May.
As someone who drinks wine in the fond hope that its tannins will make my complexion look as radiant as Catherine Deneuve or at least Charlie Chaplin, I am as good a candidate as any for a discussion on wine.
So why is Eizaguirre here? After all Indians drink abysmally low quantities of wine. We probably drink more Woodward’s Gripe water or Safi blood purifier. The answer lies in the numbers. According to a new survey commissioned by Vinexpo, Asia is where the markets are.
Though we drink very little wine compared to China, the growth in still and sparkling wine expected in India between 2008 and 2017 is a whopping 68%. We are still low on the totem pole, below Thailand, the Philippines and even Vietnam in terms of quantity, but we are expected to make the biggest gains. The top 10 wine-consuming countries are the US, France, Italy, Germany, China, UK, Argentina, Russia, Spain and Australia. Going forward, wine consumption in most of these countries is expected to stay the same or fall a little. Only the US, and to a much greater degree China, are expected to substantially increase the amount of wine that they imbibe.
India starts from a low base but we have a young population that is discovering new lifestyles. Even though there is huge debate and disagreement about whether our spicy cuisine goes well with wine, it has become more a matter of managing our cuisine and wine pairings, rather than doing away with one or the other. Indians have discovered wine, no doubt about it. Some say fruity white wines pair well with our spicy food while others say we need big bold reds to stand up to the spicy heat of our food.
The Indian wine market is probably where the US was 40 years ago and where China was a mere 15 years ago. In the 1950s and early 1960s, Napa Valley was still farmland, and Americans were drinking jug wine. Today they produce 350 million cases. In three decades, they have become one of the top five players. Local wineries have increased not only the production of wine but also the consumption of wine.
China’s story is a little different. The Chinese market didn’t involve moving from jug wine to Bordeaux and Burgundy. They went straight for the jugular as it were, finding and buying the finest vintages and driving up prices in the process. China consumed over 155 million 9-litre cases of red wine in 2013, a figure nobody would have dreamt of in 2008. From 2008-12, Chinese consumption of still wine went up 136.8%. Compared with that, the expected growth there from 2013-17, of 33.8% (for still and sparkling wine) and 33.17% (for red wine), is paltry.
This is why India is interesting. The question is whether it will follow the US or China model. The US treats wine the way Indians treat jewellery. We are savvy consumers of jewellery, buying it for personal use and enjoyment; and yes, to show off during weddings. China treats wine like a branded good—an Hermès bag, for instance—something to buy for effect and to impress; to show off. My hope is that we will follow the US model.
The best way would be to encourage domestic production and consumption, according to Kripal Amanna, publisher of the Food Lovers magazine; an assessment I agree with. For us, the route to Napa is through Nashik. Or Bangalore. If local wineries thrive, more Indians will drink wine.
Some part of it has to do with pricing. Indian wineries are selling products at ridiculously high prices. “The monthly Indian per capita income stands at $85 (around Rs.5,100). An average wine bottle costs between 12-16% of this,” says Amanna. This worsens when you move from retail to F&B establishment. “And therefore, most Indians find their spiritual solace in other beverages.”
It is in everyone’s interest for the prices to come down. Only when the Americans began drinking $10 wines did they develop a palate and then buy more expensive bottles. Pricing an Indian wine at Rs.750 and above makes little sense if you want to build a market. The sad part is the government policy views low-alcohol wine as a luxury product with equivalent taxes while high-alcohol toddy is not accorded the same stifling penalty.
Wine clubs are proliferating all over India. The time is ripe for local producers to capture and grow this interest. An informal club I belong to served some nice white wines recently: an aromatic white from Château de Fontenille and a 2008 Aussières Blanc Chardonnay from Domaines Barons de Rothschild (Lafite). The members of this club travel frequently and bring back wines. They do give Indian wines a try but prefer to pay two-three times more for wines of guaranteed quality. They are the market.