Can paradise be regained by arresting development in Kashmir? for The National Abu Dhabi

Can paradise be regained by arresting development in Kashmir? for The National Abu Dhabi

Can paradise be regained by arresting development in Kashmir? 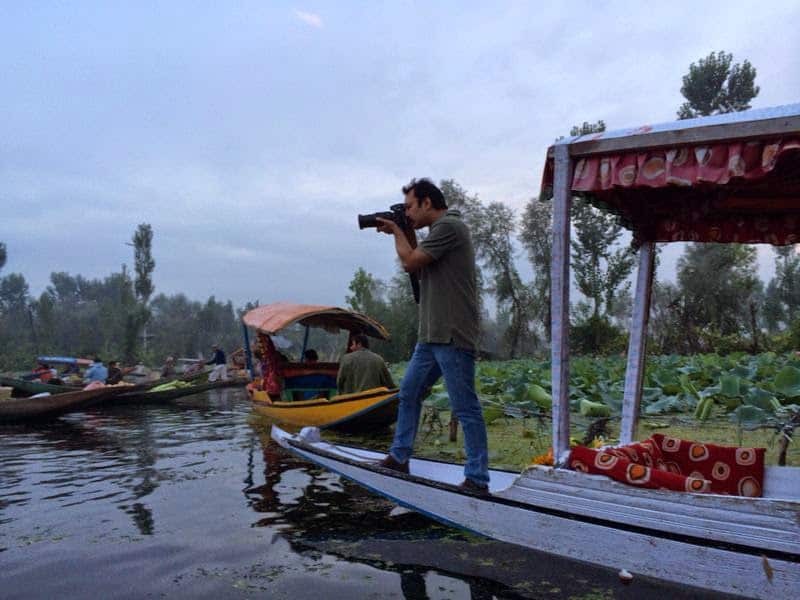 I left Kashmir on September 1st after attending a 75th birthday celebration in Srinagar. The event was held near the Dal Lake and the famed Chinar trees (Platanus Orietalis) were resplendent. Kashmiris clad in saris and pashmina shawls gathered to reminisce about the land that they called home. It was raining as my plane took off from Srinagar. I remember worrying about whether that would cause flight delays. The rain continued the next day. At that time, I told my friend that when good events happen, the rain Gods would send their benevolent blessing with a shower. In the Carnatic music tradition, which I belong to, there is a raga called Amritavarshini that brings rain to parched tropical earth when sung. It was this that I had in mind when I made the comment about auspicious rain. I didn’t realize then that this was no gentle shower. The heavens were unleashing their fury; and this, combined with the global warming that caused surface temperatures to rise by a degree and glaciers to break out into water, would result in an apocalyptic flood, the likes of which the Kashmir valley had not seen in over a century. 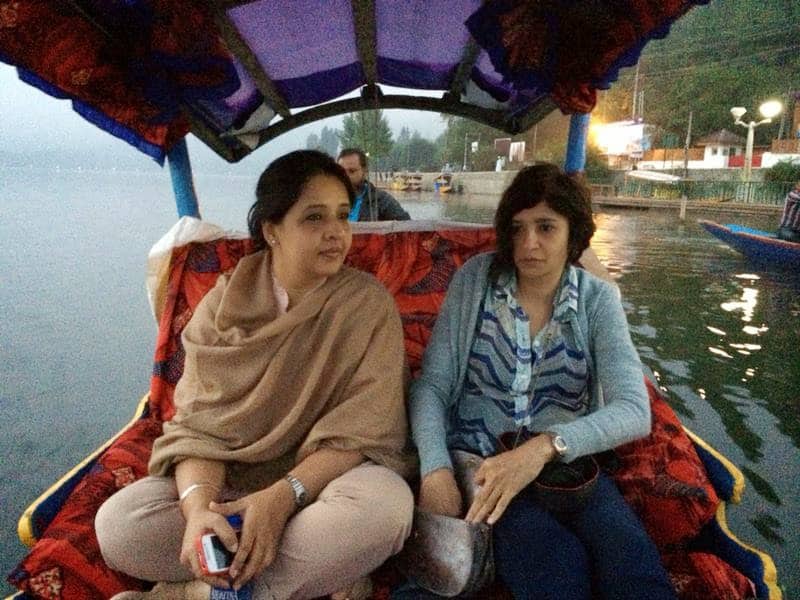 Two weeks hence, the floods are slowly receding but the numbers keep growing. The Indian government has to spend an estimated 6000-crore for rebuilding efforts in Kashmir. Thanks to the speed with which this natural catastrophe overtook the state, there has been no concerted coordination of international relief and response to the disaster. Instead, there are terrific grassroots efforts by organizations such as JKfloodrelief.org, run by volunteers; Uber, the global taxi service that uses its cars to pick up medicines and other relief material from Delhi; Goonj, an NGO that collects and distributes vaccines, blankets, and other rehabilitation materials; Uday Foundation and several others. The state government, which was overwhelmed at the scale of the disaster, is now limping back into action. And questions are being asked. Why did the floods happen? Who is to blame? How can this be prevented? 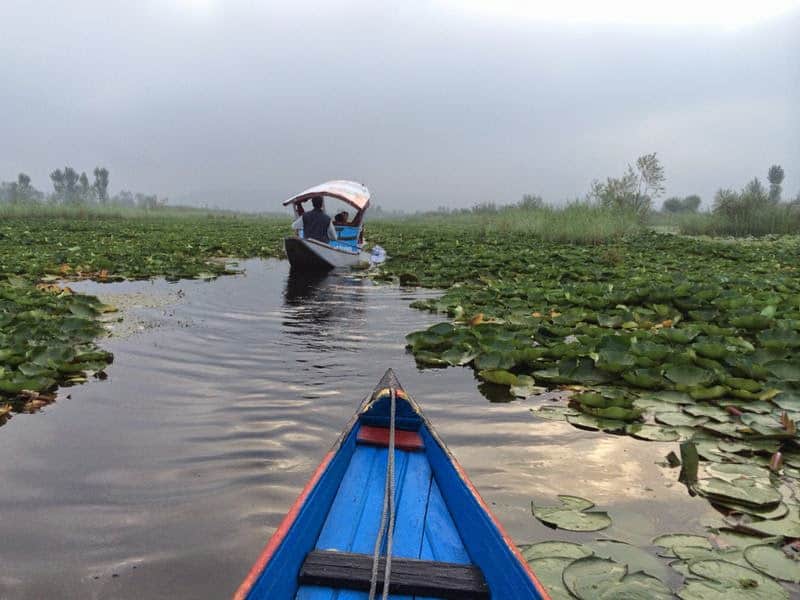 One of the reasons is staring at Kashmiris quite literally in the face: the Himalayan mountains. Thanks to climate change, Himalayan glaciers are shattering and spooling downwards into the valley, causing its rivers to overflow. Combine this with poor urban planning and a disregard for the environment, and the Kashmir floods, as some experts say, were a “disaster waiting to happen.” Rains proved to be the tipping point and rampant construction was the chief culprit. Comparisons to our neighbor across the border didn’t help either.

In India, it is fashionable to say that we have to focus on growth above all. China is viewed as the model when it comes to infrastructure and growth. Environmental sustainability is seen as old fashioned and slow. Some builders dismiss talk of sustainability as a “rich country’s problem that India must only tackle after we have provided a roof over every citizen’s head.” As the Kashmir and Uttarakhand floods have shown, this approach is short-sighted and economically unviable.

Part of the reason why over 500,000 people were left stranded without homes was because of rampant construction in river embankments, bed, and flood zones. Massive deforestation on the mountains increased the flow of water down to the valley. Kashmir’s countless lakes that were once catchment areas for water are now choked with human waste and filth. Nature, normally an ally against natural disasters was dismissed and run roughshod over. This week, the government stated that the construction on river beds would be under scrutiny. This is an important first step in moving Kashmir to the paradise that it once was.

Kashmir occupies a conflicted yet sacred place in the Indian imagination. Much of Indian philosophy came from the Hindu scholars who populated Kashmir from the 8th to the 12th centuries. This beauteous land inspired numerous Mughal emperors, including Jahangir who called it paradise on earth. Even today, the land inspires fierce loyalty. My friend’s father flew thousands of miles to spend his 75th birthday in the land that nurtured him. Had he known how much the floods would ravage his beloved land, I imagine that he and his wife would never had left Srinagar.

Shoba Narayan is the author of “Return to India: a memoir.”

Nuance in a polarized world for Nieman Storyboard Gallery

Nuance in a polarized world for Nieman Storyboard 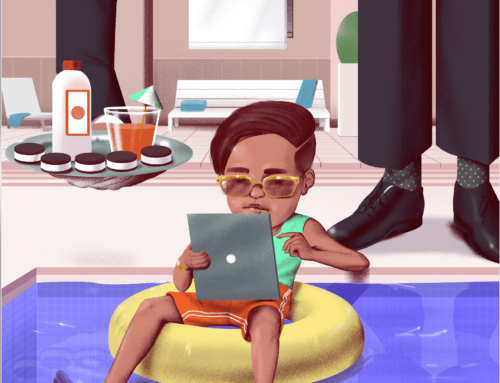 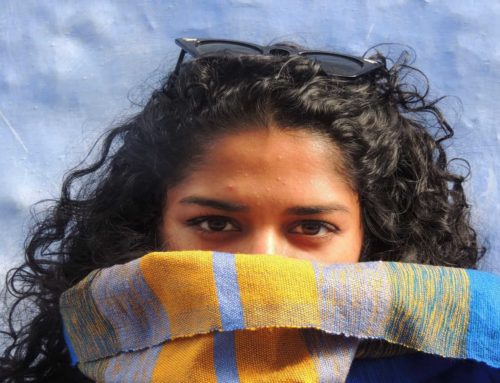 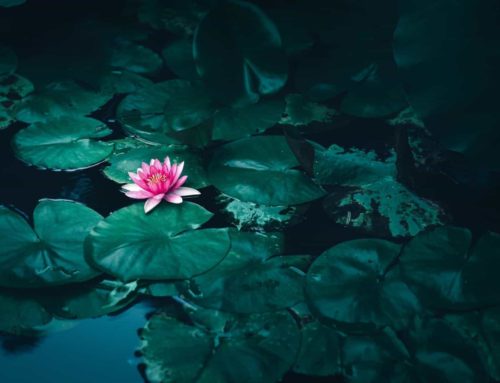