Work/liFE 寫意人生
20 Silkroad FEBRUARY 2010
Meet the billionaire businessman who likes to spend his time – and money – helping those less privilegedN.R. Narayana Murthy is Chairman and Chief Mentor at Infosys, the hugely successful IT company he co-founded in 1981.
N.R. Narayana Murthy於 1981年與友人創辦了Infosys，

I n 1 9 74 , when N.R. Narayana Murthy, a co-founder of multinational IT company Infosys, was 28 years old, he was hitchhiking from Paris to his hometown of Mysore. At Nis, a border town between then Yugoslavia and Bulgaria, he caught the Sofia Express and struck up a conversation with a girl about the difficulties of life in Eastern Europe. On observing this, the police hauled Murthy off the train and jailed him in a small cell without food or water for 72 hours. After they released him he was put on a freight train bound for Turkey, but the experience of being cold and hungry for so long deeply influenced his viewpoint, as he writes in his new book, A Better India, A Better World, dedicated to his children and the children of the world. “I concluded that entrepreneurship, resulting in large-scale job creation, was the only viable mechanism for eradicating poverty in societies,” he recalls. Today, Murthy has travelled far from his roots. Worth an estimated US$1.5 billion, he has been awarded the Padma Vibhushan (one of India’s highest civil honours), France’s Legion d’honneur, is a Commander of the British
Empire (CBE), and has been named one of the most influencial leaders in the world by Time, The Economist and Businessweek.

It would be no exaggeration to say that he is the most admired business leader in India. Indians routinely petition him to run for office, become president or revamp Air India, the national airline. But he says he has no personal ambition left and wants only to give back to society. “The real power of money is giving it away,” he says. Together with his wife Sudha he has donated millions of dollars to charities and NGOs. Sudha is chairperson of the Infosys Foundation which focuses on healthcare,
rural development and the arts. Murthy maintains a steadfastly simple lifestyle, living in a modest home in Jayanagar, a leafy suburb in south Bengaluru. He washes his dishes, cleans his toilets, and bathes using just half a bucket of water, a practice that, he says, is both a habit and ecologically sensitive.

The 63-year-old entrepreneur is the fifth-born of eight children. His father, Rama Rao, was a school teacher in Mysore who taught mathematics, physics and English, instilling in Murthy a love for these subjects. His mother, Padmavathamma, was a homemaker who didn’t study beyond primary school. His only luxuries are books and music. He has about 5,000 CDs of Western classical music – Austrian composers are his favourites – and an expanding library of books that he buys when he travels the world for speaking engagements and board meetings.

A devoted family man, Murthy frequently calls his son, Rohan, 25, a Microsoft Fellow and a doctoral student at Harvard University, his hero. “He is more balanced than I ever was at his age,” says Murthy. “In fact, whenever there is a disagreement in our family Rohan is the umpire.” Like his father, Rohan enjoys reading physics and mathematics books but takes after his mother in his interest in Sanskrit and philosophy.

Last August, Murthy’s daughter, Akshata, 29, an MBA graduate from Stanford University, married her classmate, Rishi Sunak, an Indian whose family has lived in Britain for four generations. The wedding, held in Bengaluru and New York, was elegant, tasteful, and typical of Murthy:it was low-key even though 1,000 guests making up the “who’s who” of India attended. The New York reception was more robust and attended by nearly half of Akshata’s Stanford class. “My daughter is very popular,” says Murthy, beaming. “She is very much the MBA type.”

Murthy’s own wedding was attended only by their parents and cost them 800 rupees (about HK$135), the cost of which the couple shared. But today he is on the board of DBS, HSBC, Unilever and several universities. Now that he is officially retired,
he says with a smile, he sometimes plays Western classical music while working in his office. “I shut the door and play my music,” he says. “It is very relaxing.” He admits to owning more books than he can read and his book-lined office is testimony to the breadth of his interest. Novels by Turkish Nobel prize winner Orhan Pamuk stand next to books on management and microfinance. There is a biography of Indian classical singer M.S. Subbulakshmi alongside Imagining India, a book by Murthy’s protégé and Infosys co-founder Nandan Nilekani.

Murthy says that the influence of his wife on their family has been “extraordinary”. An engineer, social worker, and acclaimed author, she gave Murthy 10,000 rupees to start Infosys with six other colleagues in 1981. “Even though she is a better engineer than I, she stayed home to raise our children. She has taught our children and me our core values,” says Murthy. “She
taught our children to understand the plight of those less fortunate than them.” Thanks to Sudha’s influence, their children used to read and transcribe exams for blind students while going to school in Bengaluru. Today, Akshata continues her social responsibility by working for Tendris, a Dutch firm focusing on sustainability. “Thrift is a very important value,” says Murthy, one that both he and his wife embrace. Even though they can afford plenty of hired help, Sudha cooks, as she has done for the past 31 years of their marriage. They have a secretary and driver but no other household help. “In my mindset, I am more Western than Indian when it comes to work,” says Murthy. Egalitarianism is important to him – he socialises with his secretary,
Pandu, and his wife goes to movies with their driver. “But when we come to the office we are quite formal. Pandu has a job to do and so do I.”

A deeply religious man, Murthy is a Hindu Brahmin who does puja (prayer) every day and is a strict vegetarian. In spite of his hectic travel schedule, he is happiest at home, says his wife. He cares little for fashion – his daughter buys most of his clothes – and has no desire for expensive watches, fast cars, or an island in the Bahamas, all of which he can afford. The last family holiday was in 1995, when Murthy, along with Infosys Chief Executive Kris Gopalakrishnan’s family, went to Greece. “My
father said we must have simple habits,” he says. “Music, books and meeting interesting people are the things I care about.”

Last November, Murthy sold a quarter of his Infosys shares to raise seed money for a venture capital firm that will “encourage and support young entrepreneurs having brilliant ideas”. Based in Bengaluru with a small staff, the venture, called Catamaran Investments Private Limited, was buoyed by an additional investment by Sudha, who sold about one-fifth of her Infosys
shares to invest in the firm. With this new venture, the man who put India on the global business map is attempting
to foster other Indians who can do the same. 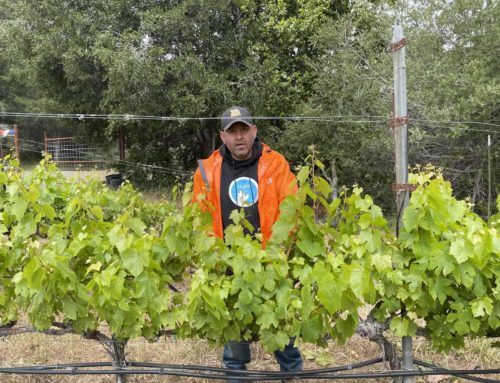 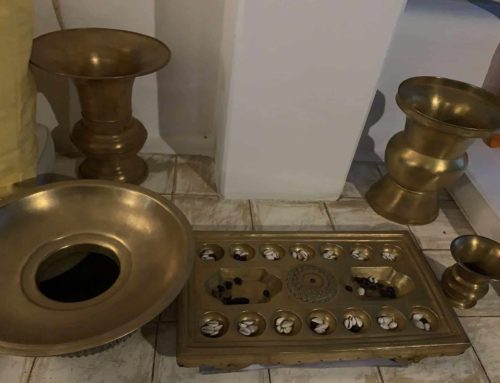 Look at art intently, and with patience Gallery

Look at art intently, and with patience 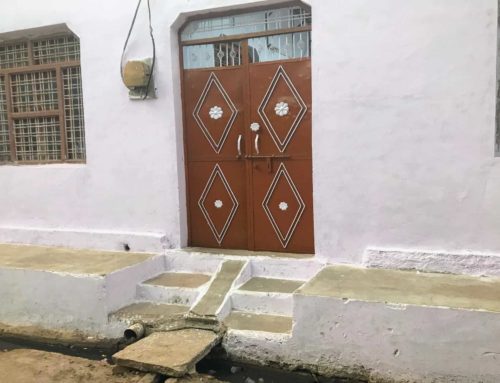 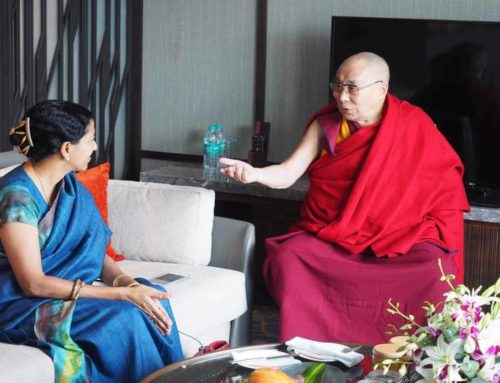 Interview with The Dalai Lama Gallery

Interview with The Dalai Lama